Intel has announced the details for its upcoming Thunderbolt 4 connection standard, which will be built on top of the also forthcoming USB4 specification.

The new spec isn’t technically faster from a maximum speed perspective — like Thunderbolt 3, Thunderbolt 4 will support a maximum speed of up to 40 Gbps. But Intel is making other improvements with the new standard, adding high video and data requirements and support for multi-port hubs. 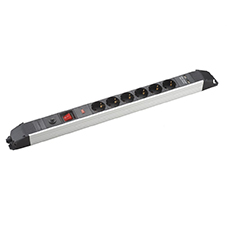 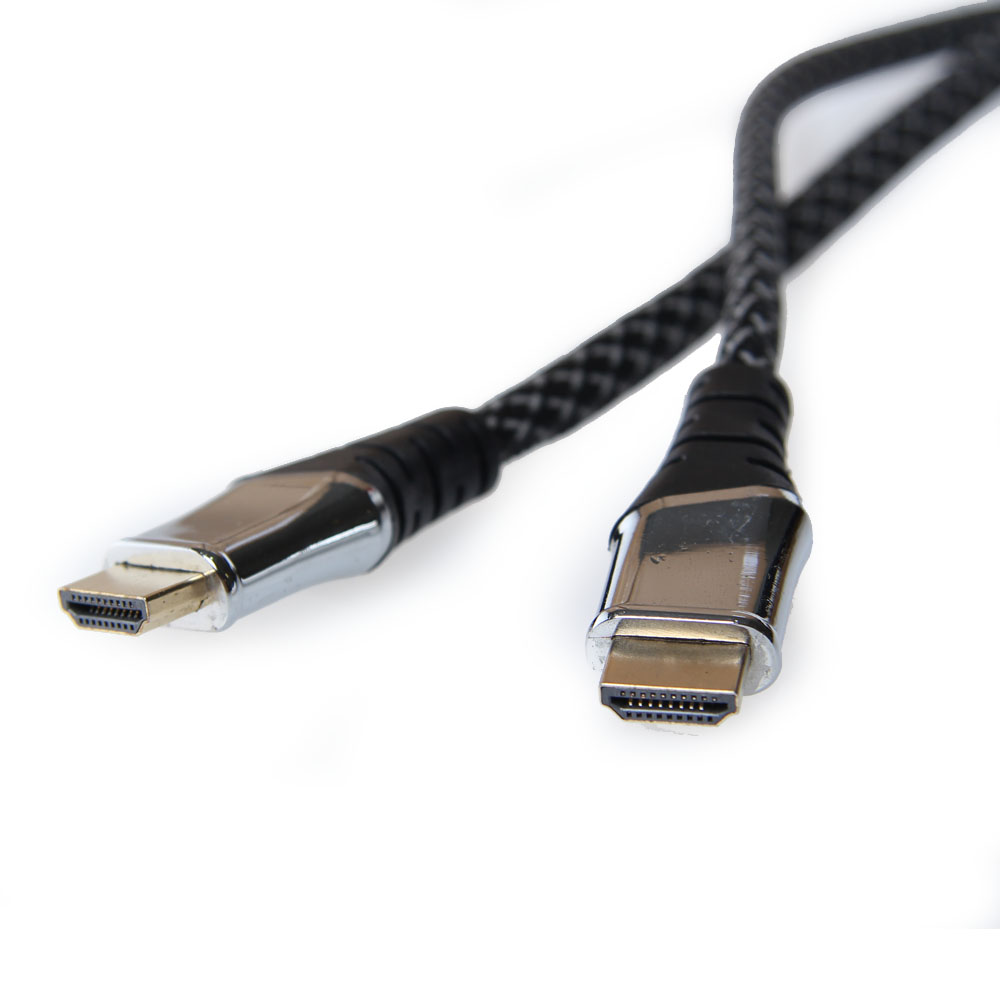 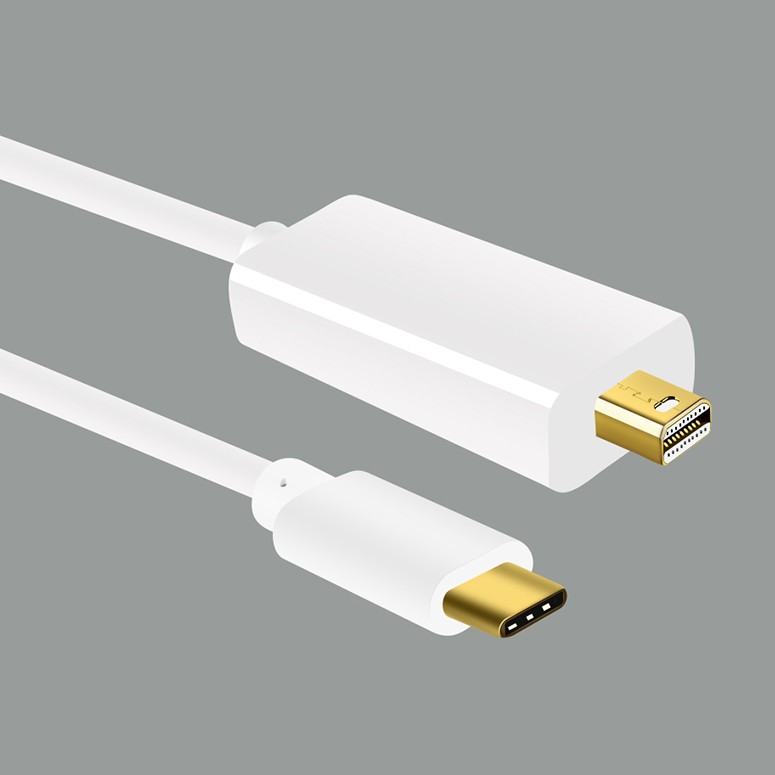